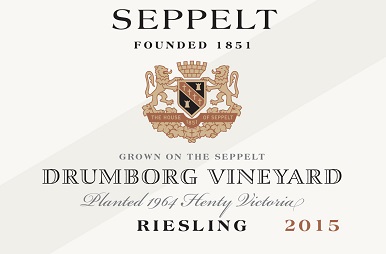 The 2015 vintage of the Seppelt Drumborg Riesling has been awarded Riesling of the Year and given the highest Riesling rating of 98 points in the 2017 Halliday Wine Companion, announced in Melbourne last night. 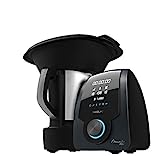 In his review, Campbell Mattinson from Halliday Wine Companion said that the Seppelt Drumborg Riesling 2015 “Captures you by stealth; the bouquet is reticent, the fore-palate following suit for a split second before expanding dramatically on the way through to the back-palate, where a whirlpool of flavours explode, the intensity of the lime juice and acidity almost shocking.”

The wine comes from Seppelt’s famously challenging, yet much lauded Drumborg Vineyard in the Victoria’s Henty region. Swept with winds from the Southern Ocean, it is one of the coolest and southern most vineyards of mainland Australia, known for producing elegant wines with hallmark minerality.

Senior Winemaker Adam Carnaby – who last week was nominated for Gourmet Traveller WINE’s prestigious Winemaker of the Year Award – described the Seppelt Drumborg Riesling as being “all about purity”, and said that the 2015 vintage is a “pure expression of elegance of structure.”

“We had a great vintage in 2015 which gave the wine lovely elegance and structure. Over the last couple of years we have included a small amount of residual sugar so that it is  more approachable when young, while still maintaining a racy acid drive which gives our Drumborg Riesling the ability to age gracefully over many years. For a wine with an RRP of only $39.99 it is exceptional value,” Carnaby said.

Riesling was the very first variety planted at the Seppelt Drumborg Vineyard by Karl Seppelt in 1964 – and it was the very first vineyard planted in the Henty region. Seppelt also produces a Pinot Noir, Chardonnay, Pinot Gris, Salinger Vintage sparkling as well as a Pinot Meunier (released for the first time this month) sourced from Drumborg.